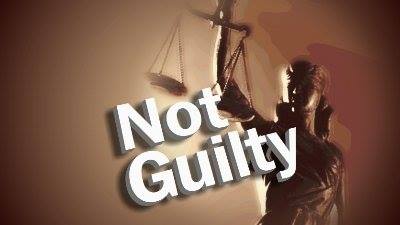 Attorney Mike Doyle appeared in Dekalb County this week where the Court returned a not guilty verdict on a DUI Drug case. Our client was stopped for a lane violation and was eventually arrested for DUI Drug. The arresting officer claimed our client was under the influence of cannabis despite not finding any cannabis on our client or detecting an odor of cannabis when interacting with our client. During Attorney Doyle’s examination of the officer, he admitted that he was not a certified drug recognition examiner and the only training he received in detecting persons under the influence of drugs was a 3 hour power point presentation that he was required to sit through. After hearing the evidence, the Court found that the arresting officer did not have the necessary qualifications to determine whether an individual was under the influence of cannabis and returned a verdict of not guilty. 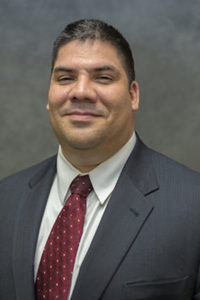