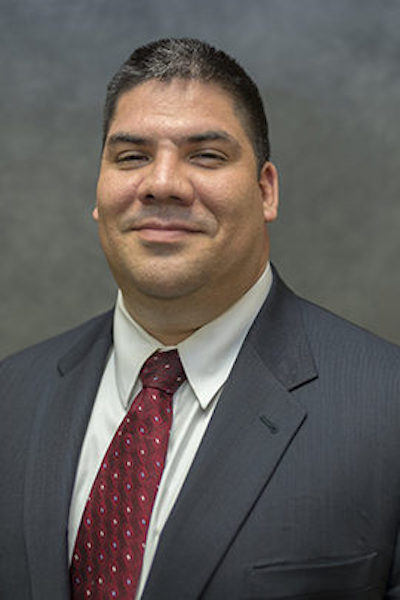 The Law Office of Doyle and James, LLC was founded and is managed by Attorney Mike Doyle.  Mr. Doyle grew up in a military family and spent his formative years moving from one place to another until his family settled in Tennessee, where he lived until graduating from high school.  Immediately after high school, Mr. Doyle enlisted in the United States Army and served several years including a tour of duty in Iraq before he was Honorably Discharged.  After his enlistment ended, Mr. Doyle transferred into the Tennessee Army National Guard, and returned to his hometown of Clarksville, TN, where he attended college at Austin Peay State University, graduating Cum Laude, with two Bachelor’s of Science degrees in Public Management and Criminal Justice and was inducted into the Phi Kappa Phi honor society.  After graduating from college, Mr. Doyle served his second and final deployment to Iraq.  Upon returning home from Iraq, Mr. Doyle attended Law School at Northern Illinois University where he earned the degree Juris Doctor.​

Currently Mr. Doyle is the Owner and Operator of the Law Office of Doyle and James, LLC located in Sycamore, IL.  Mr. Doyle represents clients in criminal defense and family law in Dekalb and Kane counties.