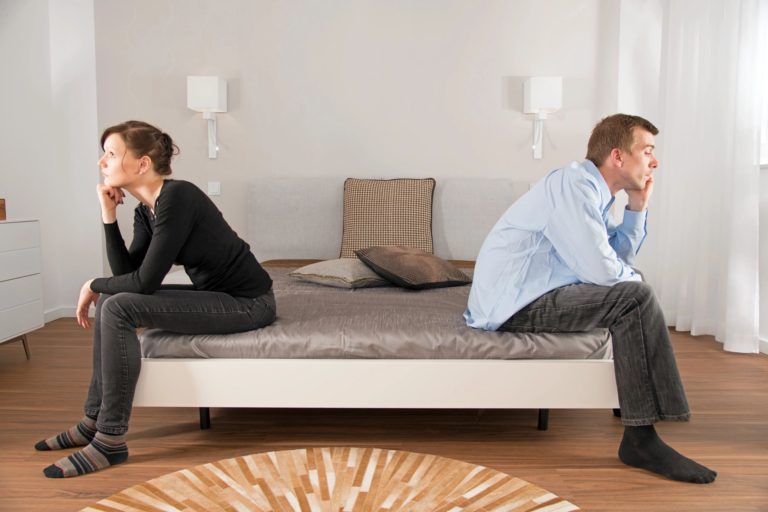 In Illinois, Domestic battery cases are vigorously prosecuted. If convicted, you will face serious penalties including losing any right to possess a firearm, high fines and possible jail time. Additionally, Illinois has adopted a no drop policy which allows the State’s Attorney’s Office to continue prosecuting you even if the complaining witness recants their story or wishes to drop the charges.

I understand that just because you are charged with domestic battery, does not mean you are guilty of any wrongdoing. Many times, a story may be blown out of proportion and as a result you may be improperly charged. The domestic battery laws in Illinois strongly favor the alleged victim and arrests are often made with little to no evidence.

Some cases are brought by one partner who is trying to obtain an advantage in a divorce or custody case. Other times, the complaining witness may make false statements to the police in order to lash out against their partner. Police Officers are trained to make an arrest when they suspect a domestic battery has occurred. Arrest decisions can be made based on false accusations that have no basis in reality. When you are found in this situation, you will need an experienced lawyer to help you fight these accusations.