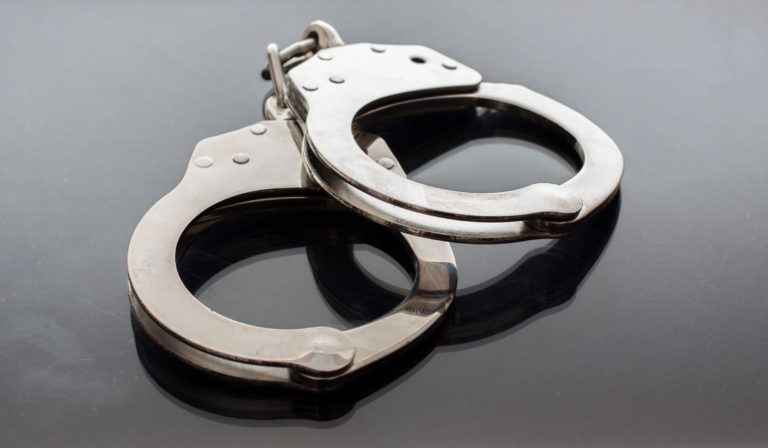 The Law Office of Jonathan James will stand by you and our shoplifting lawyer that will offer you the best shoplifting defense. With DeKalb, Illinois having a population of 43,862 we know that there will be times when a shoplifting lawyer will be necessary. DeKalb formerly known as Huntley’s Grove has a rich history. An experienced retail theft lawyer could be the difference between a guilty and a non-guilty verdict. At The Law Office of Jonathan James, you can be sure our shoplifting attorney will do what it takes to protect your record and future plans.